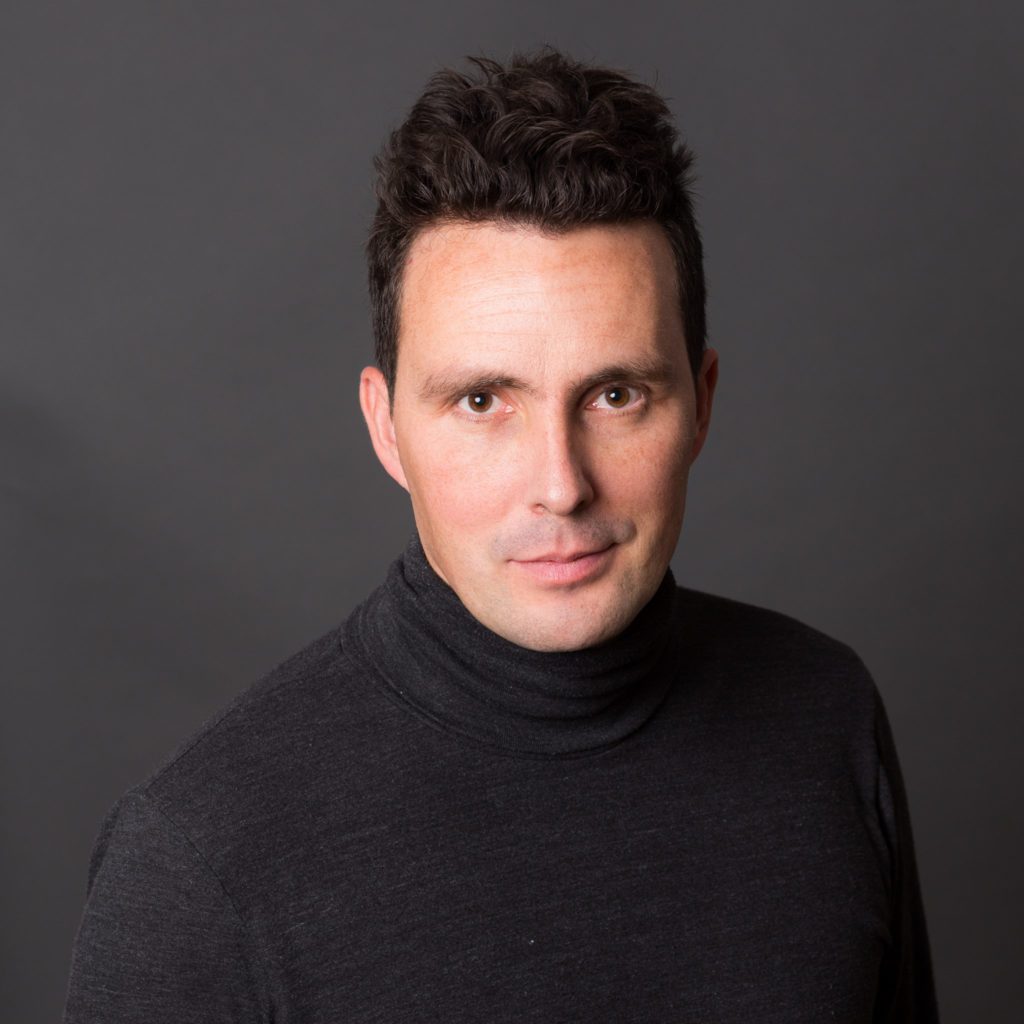 Interview with the artist Cyril Lancelin – The Knot

He is the founder of town.and.concrete Studio and is working on large scale immersive sculptures and digital art.

SB: Cher Cyril, could you talk about your career as an artist?

Cyril: I studied in Lyon, graduated as an architect from the Lyon School of Architecture. After that I worked for architects for 15 years, mainly in Paris and then in Los Angeles for three years. I was working in big firms with architects and we often have to work with artists. I realized that I preferred the artist’s job to the architect’s so I started to draw small installations, things like that. I posted it on Instagram and thanks to it, I did my first big project in China and it quickly followed. And then the US and now I don’t work as an architect at all and I focus on the artwork.

SB: So your first exhibition in China was in 2017 [he presented a version of The Knot there]. What was the creative process like for the Knot?

Cyril: Well, the Knot came from an image I had made of lines that went in all directions but were continuous, that I had posted on Instagram in 2016. I was approached by the Chinese to realize a version in China. So First version in China in 2017 and so now with Melbourne. We’ve done something that’s dear to my heart: we’ve put some light inside. The light will illuminate the work, and especially during the day the light will come between the nodes, and at night it will be the opposite, two different approaches.

SB: Why did you choose pink as the colour of this work].

Cyril: I find that this colour stands out best in an urban and natural environment.  I also use it in the pyramids, and that’s why I do flamingos. I found that pink was a colour that worked rather well, that stood out from the context in which it was displayed.

SB: Was it complicated to work from France and not to be able to be present physically here? That is an artistic context it must not have been easy, especially for the play of lights. Did you first make a model or how did it happen?

Cyril: I immediately chose (and I was right) to work with Felipe Reynolds, a local company Airena Inflatable Art, which is in Melbourne. I always work with local companies; it’s important to work with someone who knows the area and who can go there and do maintenance and things like that. It also allows me to have an exchange with the country and its context. There are many things that differ from country to country. We often talk about a globalised world, but the world is not so globalised! For inflatables, it’s the same, the materials are not necessarily the same and the plugs, the standards are different. With Covid, I can’t come and work with a company in Melbourne makes it easier.

SB: It must be frustrating not to be able to come and see your work, “in real life”.

Cyril: Yeah, it’s horrible. When we started working together a year and a half ago, I was so excited to come to Australia! I’ve never been to Australia before. I really like Australia. There is a lot of public art in Australia, and I had been contacted by other manufacturers. I find that Australia is quite European in its approach. Australia really has its own personality, and I was surprised to see all the cultural projects that are going on in Australia. I’ve had the opportunity to see the programming at Fedsquare, it’s really interesting.

SB: How did you imagine The Knot in Fedsquare ?

I thought about several projects when Fedsquare contacted me, and to do something like that, it seemed quite obvious to me because I knew the building that was made in the 90’s with triangles, because as I was studying architecture I saw it in all the magazines, it was really something important, a building that marked history. I liked this building, it reminded me of fractals, i.e. triangles, computer things. And the Knot is a bit the same thing, only instead of being triangles, aggressive shapes, it’s all rounded. But there’s a dialogue between the two! The Knot, the idea is a continuous line, which never crosses itself and eventually returns to the beginning. The Treffle-Knot is a knot representing infinity, a circuit that returns. What’s interesting about this basic geometric shape, this form, this volume, is that it allows you to make a volume that people can walk through with as little material as possible. What I always try to do is to make the most immersive work possible, the largest possible, while saving as much material as possible, using as little material as possible, and this is the case. It allows us to make a labyrinth using as little material as possible. When it’s all deflated, it doesn’t take up any space, it can travel and it uses less material than if you were to build something in wool.

SB: The exhibition ends in August. At the end of the exhibition, will you be able to transport this work to put it elsewhere, is that the idea?

Cyril: No. I often do that, but in this case the work will stay in Australia. Fedsquare will keep it. I’m delighted to see that they were doing things in relation to the French community. There’s a big French community in Melbourne apparently, and I’m delighted, it makes me happy. I do a lot of projects in other countries, and it’s quite rare, there’s not always that much attention paid to the artist’s community. I find it nice and interesting. I think it’s interesting that Fedsquare is interested in that. We can’t wait to get this pandemic over with, and I think it’s great that there are artworks that bring people together, that people come out, that we all move on, I think it’s great.

What’s interesting about this work is that it’s nice when you’re outside because you can watch people going through the labyrinth, walking around inside and all that, so you don’t just observe the work but also people’s reactions: what are they going to do inside. I love to see the children going through the work, looking around, or some getting lost. It’s great. And when you’re inside it’s another experience, you can look outside, so there are several ways to see the work. There are people who won’t dare to go inside, for example. Here, with the light at night, it’s really going to be completely different between day and night. I can’t wait to see the images.

SB: What is the difference between the Chinese project and the Melbourne one ?

Cyril: Yes, and there’s a big difference. In China it was indoors so we were inside but we couldn’t see the volume, we couldn’t stand back. Here, we thought a lot about how to position it, because you have to be able to see the volume from a distance, from the outside. I think the colour will be nice and then at night this lantern… frankly, I can’t wait to see!

SB: I really thank you for your time, and good luck with your projects. You are a SacreArtist !

Cyril: Thank you. Good luck to you too. I hope that the borders will reopen soon. See you soon in Australia.