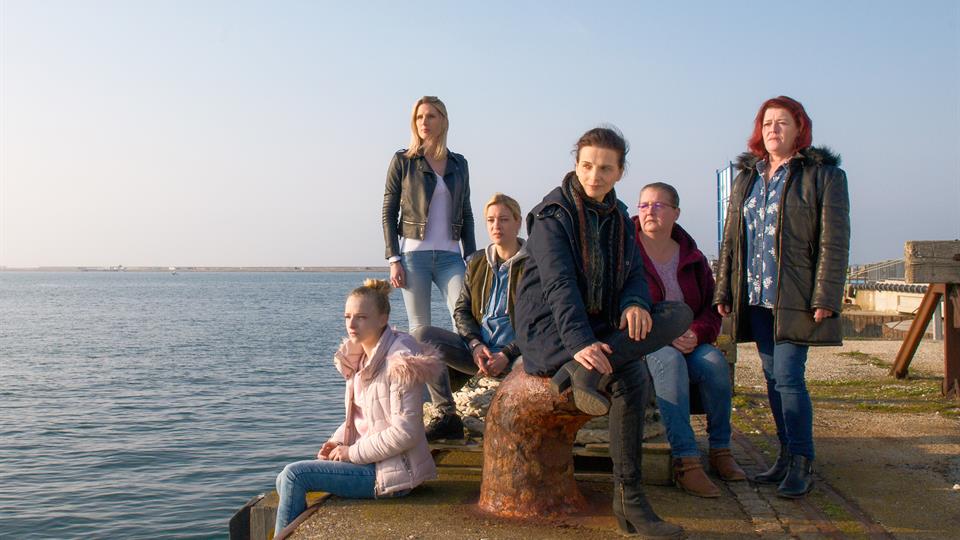 This August, discover our selection of French films on SBS in Demand.

Every month, Sacreblue! highlights some Francophone films from the SBS catalogue.
Here is our August favorites, we hope that you enjoy them!

Marianne Winckler, a well-known author, goes to live in northern France to research for her new book on the subject of job insecurity.

Opening the Quinzaine des Réalisateurs at the Cannes Festival 2021, Between Two Worlds invites us to reflect on the ethics of character, trust, friendship and journalistic practice. The film was part of the selection of the Alliance Française French Film Festival 2022!

A bright-eyed baby boy is followed from his birth, when his mother gives him up for adoption, to the moment he gets adopted.

The film was nominated for multiple César awards in 2019 including best movie best director and best actors for Gilles Lellouche, Sandrine Kiberlain and Élodie Bouchez.
The film has an approval rating of 85% based on Rotten Tomatoes, with an average rating of 7.5/10.

Elisabeth is upright, serious and honest. Captain Neuville is cowardly, deceitful and unscrupulous. She hates him. He despises her. However, by making him an operetta hero, she becomes, in spite of herself, responsible for a sham.

This comedy and historical drama holds an approval rating of 85% on Rotten Tomatoes.