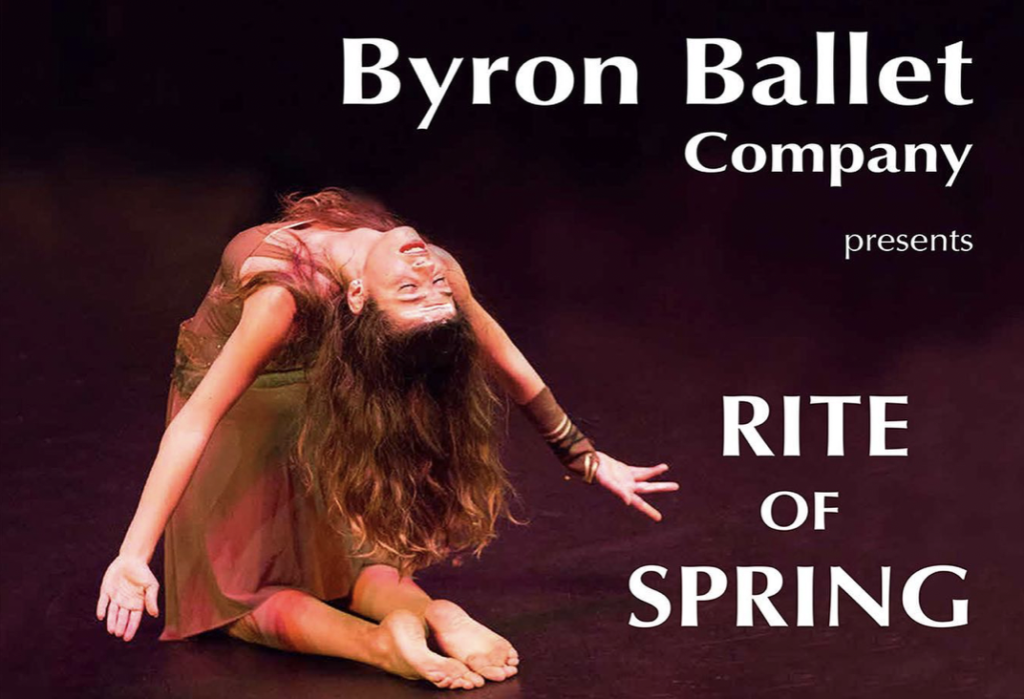 The 3 pieces of the Byron Ballet Company’s soiree will transport you on a powerful journey through the incredibly fertile world of musical creation in France from the end of the XIXth century to the beginning of the XXth century.

3 – Rite of Spring
Created in 1913 on music by Stravinsky