Film screening – Ice and the Sky

The Embassy of France and AFRAN invites you to a FREE film screening ! 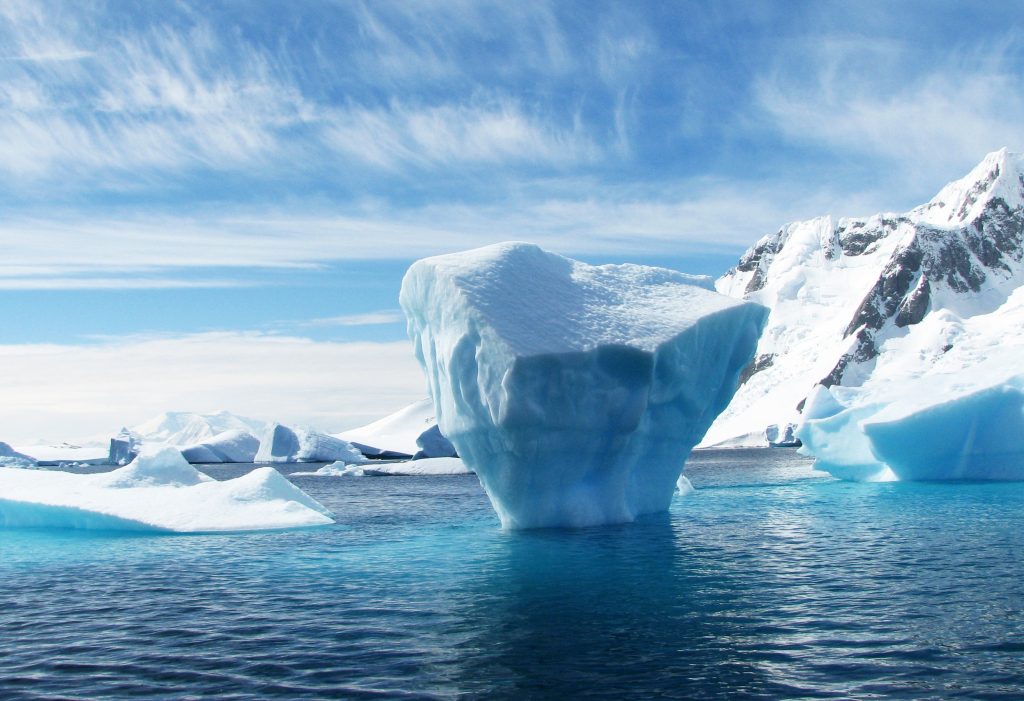 Ice and the Sky (French: La Glace et le ciel, also known as Antarctica: Ice and Sky) is a 2015 French documentary film directed by Luc Jacquet about the work of Claude Lorius, who began studying Antarctic ice in 1957, and, in 1965, was the first scientist to be concerned about global warming. The film was selected to close the 2015 Cannes Film Festival.