Film screening – March of the Penguins

The Embassy of France and AFRAN invites you to a FREE film screening ! 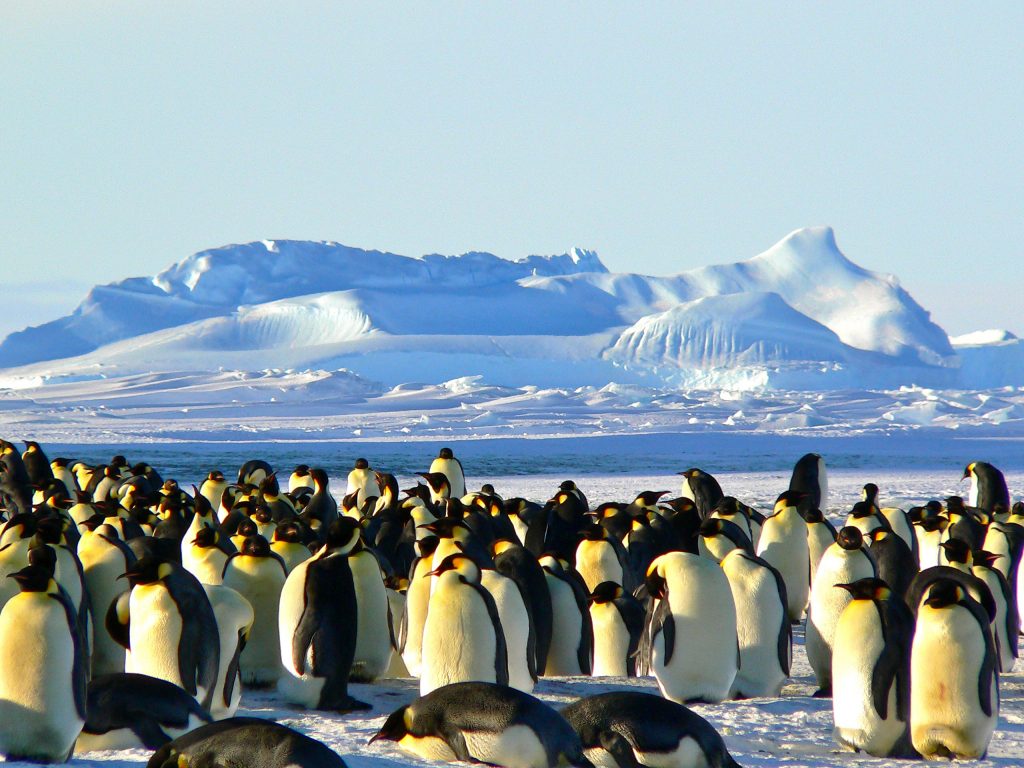 March of the Penguins (French La Marche de l’empereur) is a 2005 French feature-length nature documentary directed and co-written by Luc Jacquet, and co-produced by Bonne Pioche and the National Geographic Society. The documentary depicts the yearly journey of the emperor penguins of Antarctica. In autumn, all the penguins of breeding age (five years old and over) leave the ocean, which is their normal habitat, to walk inland to their ancestral breeding grounds. There, the penguins participate in a courtship that, if successful, results in the hatching of a chick. For the chick to survive, both parents must make multiple arduous journeys between the ocean and the breeding grounds over the ensuing months.