Scientific Conference: The Discoveries of Nicolas Baudin during his Expedition in Australian Waters

On the 27th of October, attend a scientific conference by Patrick De Dekker on the fascinating expedition of Nicolas Baudin to Australia! 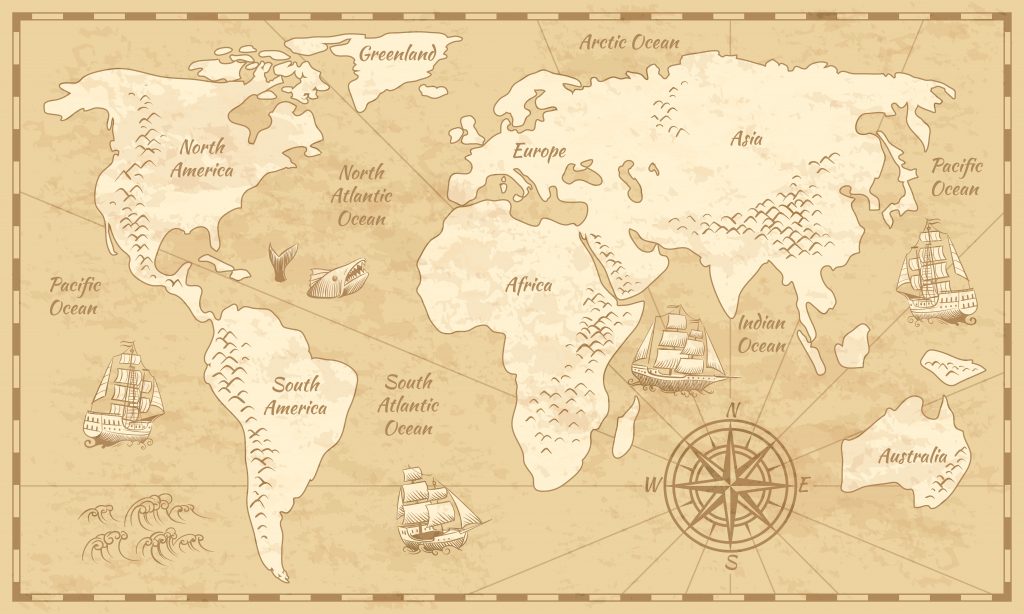 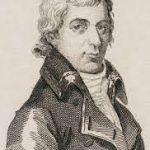 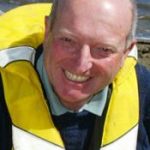