Operating since 2012, SFSC offers a unique festival experience of provençal style picnic and French music. Read on for more details and to discover this year's lineup of French performers. 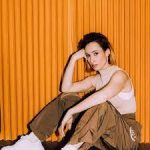 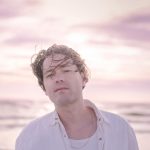 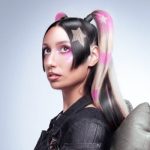 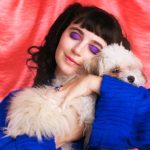 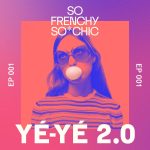 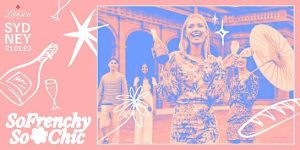 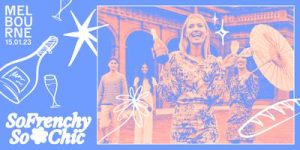