From 2-4 December discover the world of international animation film with the new Anim'Action film festival at Palace cinemas. 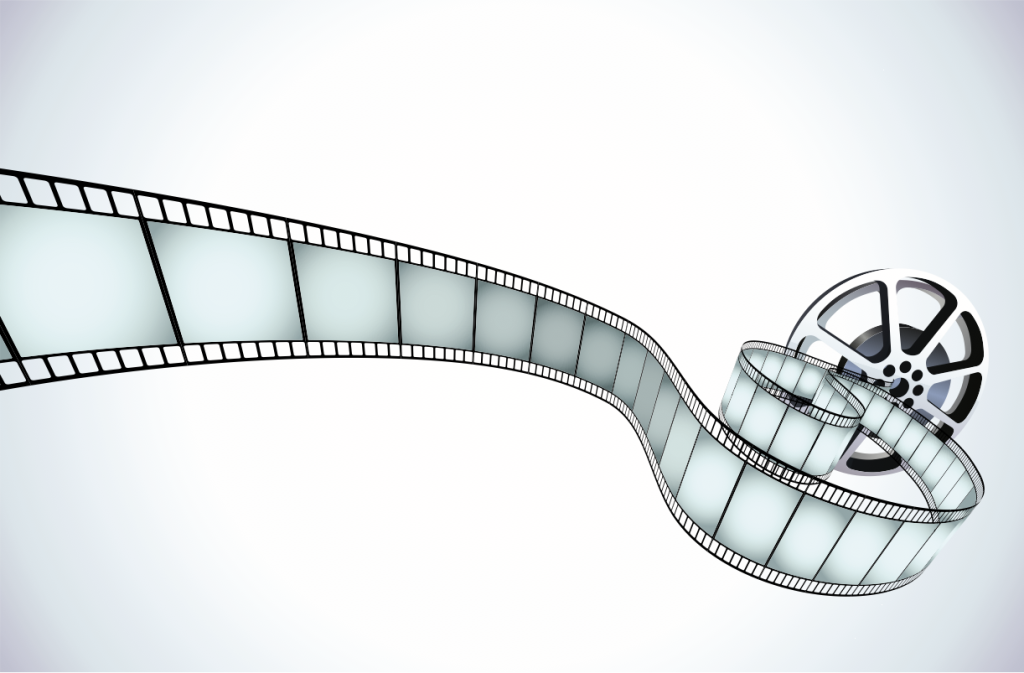