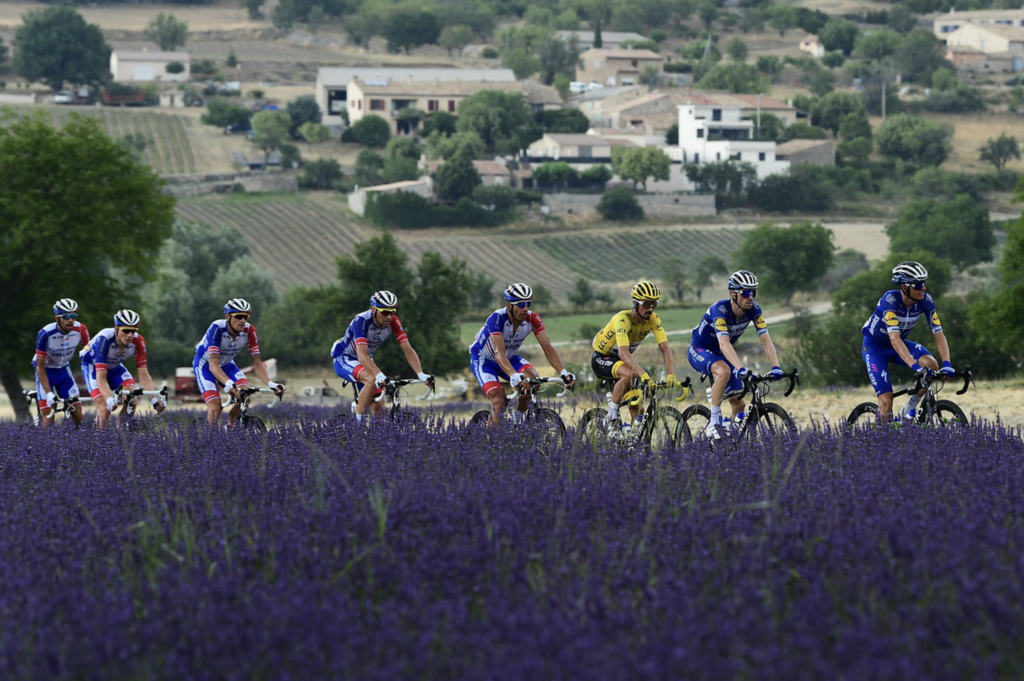 Created in 1903, the famous French cycling competition “Tour de France” or commonly called “La Grande Boucle” is back for its 108th edition from June 26 to July 18.

The 2021 route has been fine-tuned to maintain the suspense until the very end. Climbers will get three opportunities to gain time on summit finishes (Tignes, Saint-Lary-Soulan Col du Portet and Luz Ardiden), but riders will also have to make use of their skills on the descent to win in Le Grand Bornand, at the foot of a “revamped” Ventouxand in Andorra. The addition of two individual time trials with a combined length of 58 kilometres will also be a decisive factor in the strategies of the riders.

Le Tour de France will be broadcast on SBS: https://www.sbs.com.au/cyclingcentral/

In the meantime, you can have a look at the riders’ biographies and the route here: https://www.letour.fr/en/