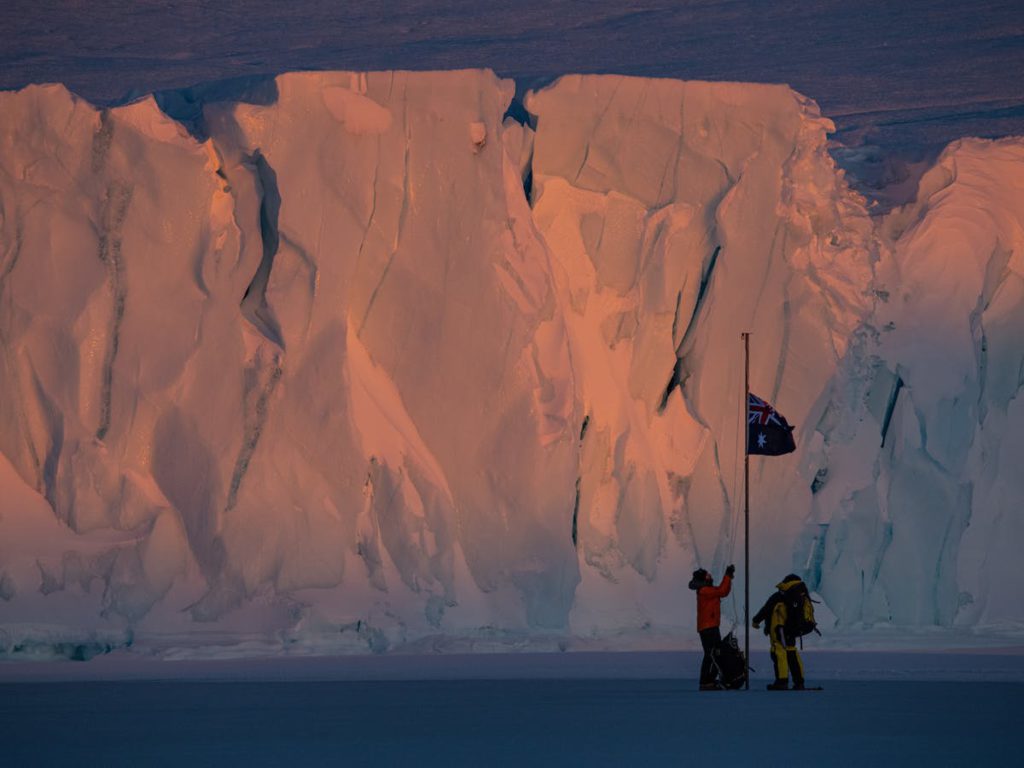 The Antarctic Treaty is turning 60 years old. In a changed world, is it still fit for purpose?

The 1959 Antarctic Treaty celebrates its 60th anniversary this week. Negotiated during the middle of the Cold War by 12 countries with Antarctic interests, it remains the only example of a single treaty that governs a whole continent.

Written by The Conversation, Donald Rothwell

It is also the foundation of a rules-based international order for a continent without a permanent population.

The treaty is remarkably short and contains only 14 articles. Principal provisions include promoting the freedom of scientific research, the use of the continent only for peaceful purposes, and the prohibition of military activities, nuclear tests and the disposal of radioactive waste.

However, since the treaty was negotiated in a very different era and there have been a number of environmental, resource and geopolitical disputes related to Antarctica in recent decades, it begs the question: is it still fit for purpose?

What the treaty says about territorial claims

The most important provision of the treaty is Article IV, which effectively seeks to neutralise territorial sovereignty in Antarctica.

For the Antarctic territorial claimants, this meant a limit was placed on making any new claim or enlargement of an existing claim.

Likewise, no formal recognition was given to any of the seven territorial claims on the continent, by Argentina, Australia, Chile, France, New Zealand, Norway and the United Kingdom.

Russia, the United States and China — signatories with significant Antarctic interests who have not formally made territorial claims — are also bound by the limitations of Article IV.

And one sector of Antarctica is not subject to the claim of any country, which effectively makes it the last unclaimed land on earth.

The treaty also put a freeze on any disputes between claimants over their territories on the continent. Claimants agreed to abide by the rules and obligations of the treaty, which meant countries that don’t recognise claims (such as China and Russia) are free to go about scientific research and peaceful activities.

How the treaty has expanded

Though the compact has held for 60 years, there have been tensions from time to time. Argentina and the UK, for instance, have overlapping claims to territory on the continent. When combined with their ongoing dispute over the nearby Falkland (Malvinas) Islands, their Antarctic relationship remains frosty.

A key reason why the treaty has been able to survive has been its ability to evolve through a number of additional conventions and other legal protocols. These have dealt with the conservation of marine living resources, prohibitions on mining, and the adoption of comprehensive environmental protection mechanisms.

As disputes have arisen over the years, many have been addressed through the expansion of the treaty framework with these agreements. This framework is now referred to as the “Antarctic Treaty System”.

Membership of the treaty has grown in the intervening years, with 54 signatories today.

Building, operating and conducting scientific research programs are key to the success not only of the treaty, but also to the claimants’ credibility in Antarctica. Australia, for instance, has permitted Belarus, China, France, India, Italy, Russia, and the US to conduct scientific programs at their own research bases within its Antarctic territory, which covers 42% of the continent.

Where to from here?

While the Antarctic Treaty has been able to successfully respond to a range of challenges, circumstances are radically different in the 2020s compared to the 1950s. Antarctica is much more accessible, partly due to technology but also climate change. More countries now have substantive interests in the continent than the original 12. Some global resources are becoming scarce, especially oil.

This will inevitably result in increased attention being given to the potential for Antarctic mining to take place sometime in the future. Calls to revisit the prohibition on Antarctic mining would seem inevitable.

China has a developing scientific program on the continent, with four research stations (three of which are in Australia’s Antarctic Territory), and a fifth planned. While Australia and China cooperate on a number of Antarctic scientific and logistics programs, the direction of China’s Antarctic engagement and long-term support for treaty is not clear.

There is considerable speculation as to China’s interests in Antarctic resources, especially fisheries and minerals, and whether China may seek to exploit weaknesses in the treaty system to secure access to those resources.

All of the treaty signatories, but especially those with significant stakes in the continent, need to give the future of the treaty more attention.

The Australian parliament, for instance, last conducted an inquiry into the Australian Antarctic Territory in 2018. None of the 22 recommendations, however, had a precise focus on the Antarctic Treaty.

The mining ban under the Madrid Protocol to the treaty could be subject to review in 2048. If the treaty’s signatories wish to ensure it remains fit for purpose in 2048 and beyond, more strategic thinking needs to be given to Antarctica’s future.