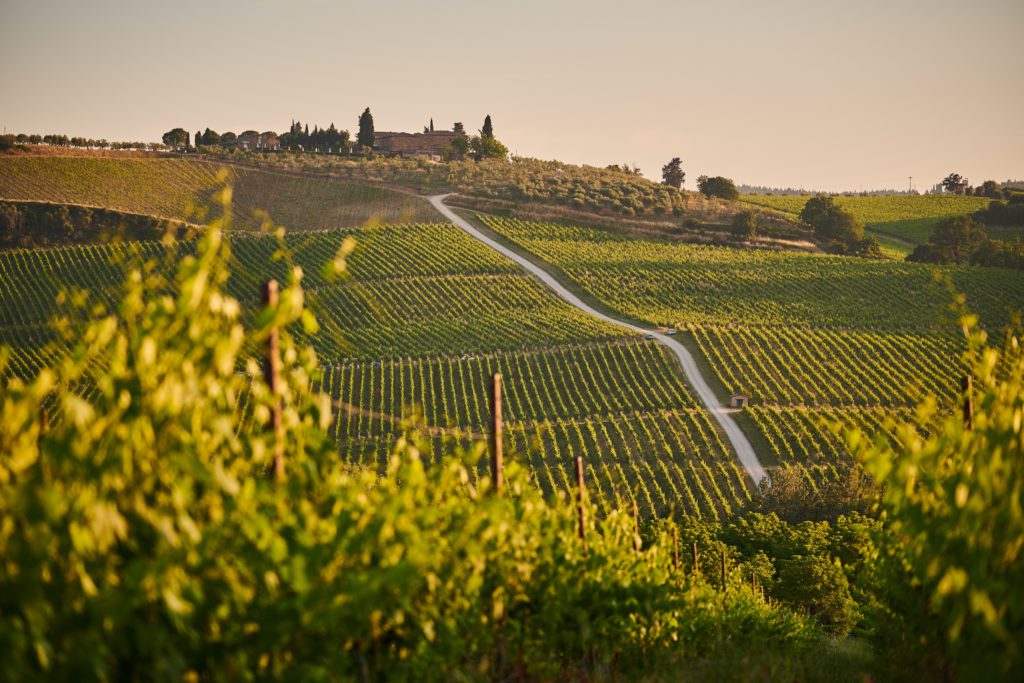 1. The cage around the cork is called a muselet which translates to muzzle.

A muselet is the French word for a muzzle. It is a wire cage that keeps the cork cozied inside the bottle until you’re ready to pop it open. This keeps your Champagne bottle and its effervescent contents sealed tight to prevent leaking.

2. Size does matter… for bubbles and bottles

Tyson Stelzer says: “The fewer impurities in the still wine and the cooler the cellar in which this fermentation occurs, the smaller the bubbles. Tiny bubbles are easy to discern in the mouth as they produce a finer bead than the larger bubbles created by coarse juice, fast fermentation or carbonation.”

But the magnum, double the volume of a regular champagne bottle is best

Champagne is said to taste better when it comes from a magnum rather than the 750ml bottles we are accustomed to owing to the fact that the neck size is the same. Therefore the space between the cork and the champagne itself is the same for both sized bottles.

“The magnum bottle is the best bottle for Champagne,” Vitalie Taittinger, artistic director of Champagne Taittinger, says. “That’s where you have the best ratio between air and wine and where the aging potential will be at its best.”

3. Magnums are released later than their 750ml counterparts.

“Using a magnum for making a Champagne slows down the aging process, which is why magnums are always released later that a 750-milliliter bottle of the same vintage,” Laurent Fresnet, cellar master of Champagne Henriot, says.

That means that Champagne magnums you can buy now are likely from older vintages than their standard-sized equivalents, so you have the opportunity to experience aged Champagne without cellaring it for years.

Gérard Liger-Belair studied the question of how many bubbles are in a standard champagne glass and determined there were almost 1,000,000.

5. Champagne flutes are out, tulip glasses are in

Champagne flutes are great for showcasing the stream of bubbles from the bottom to the top of the glass but a wide tulip shaped glass that curves back in towards the top, when not filled to the brim leads to slower bubbles. Slower bubbles mean slower delivery of aromas and time for complexity to develop.

There have been many scientific studies about champagne. Here are just a few:

7. Some of the most well-known champagne houses were founded or run by widows.

You’ve no doubt heard of Veuve Clicquot, but perhaps you didn’t know that Veuve is French for widow and is named after the widow of Francois Clicquot, Barbe-Nicole Clicquot née Ponsardin.

A few other notable widows who ran champagne houses are:

You may have noticed letters on your champagne label but might not know what they mean. Now you will:

9. The most expensive champagne is Goût de Diamants and costs $1.8M USD

In 2013, Goût de Diamants (which means taste of diamonds) entered the champagne market with the launch of its most expensive champagne designed the highly acclaimed luxury designer Alexander Amosu.

The bottle was custom-made for one of Goût de Diamant’s private clients.

There has always been some form of ceremony to mark the launch of a new ship. The Babylonians chose to sacrifice oxen, while the Vikings offered slaves to their sea god. Both believed these acts would bring them good luck and safe travel.

The modern practice of christening vessels with sparkling wine involves a lot less killing and dates back to 1891, when Britain’s Queen Victoria launched Navy cruiser HMS Royal Arthur by smashing a bottle of Champagne against it.

Prohibition in the United States meant that ships were christened with water for a period of time. But 1922 saw the return of champagne’s use in ship christenings in the USA.

11. Perhaps the Titanic was doomed from the start as the traditional good luck bottle-breaking ceremony did not occur before its launch.

White Star Line didn’t christen any of their ships as they didn’t believe in the practice. So, rumours that the Titanic was christened with champagne but the bottle didn’t break are false.

12. What is a blancs de blancs and what does brut mean?

You may have noticed different words on your champagne bottles including blanc de blancs and brut.

Brut is not an aftershave but rather an indication of the sweetness of the champagne based on the final level of sugar in the champagne. From driest to sweetest:

Blanc de Blancs literally means “white of whites”. Why? It is a champagne made entirely from white wine grapes, specifically only from chardonnay grapes. This is different to non-blanc de blanc champagnes which are usually made from a blend of 3 different grapes including:

Blanc de noirs – a term you’ll see a lot less often means “white of blacks” because it is a champagne made solely from black grapes, namely Pinot Noir or Pinot Meunier – it can be one or the other or a mixture of both.

13. Inspired by bottles found from shipwrecks under the sea, some champagne (and wine) makers are ageing their bottles under the sea

Champagne Drappier has been experimenting with sea-ageing of its champagnes.

Sabrage became a popular champagne opening technique in France when Napoléon’s army visited many of the aristocratic domains.

It was just after the French Revolution and the sabre was the weapon of choice of Napoleon’s light cavalry (the Hussars). Napoléon’s victories across Europe gave them plenty of reason to celebrate. During these parties the cavalry would open the champagne with their sabres.

Madame Clicquot is said to have regularly entertained Napoleon’s officers in her vineyard, and as they rode off in the early morning with their complimentary bottle of champagne, they would open it with their sabre to impress the rich young widow.

Some champagne facts about sabrage in numbers:

16. Cellarmasters used to wear iron masks to protect themselves from exploding bottles

Champagne bottles regularly exploded under pressure during the fermentation process and iron masks were protection from this scary event.

17. German man Georg Christian Von Kessler set off on a quest to create a non-breakable bottle for champagne and sparkling wine – and succeeded

After losing 4,000 bottles of his German sparkling wine, about half of his production, Georg Christian Von Kessler headed to the Buhlbach glassworks in the remote Baiersbronn valley of the Black Forest.

18. Champagne may not have been the first bubbly made.

There is a lot of evidence to suggest that the Limoux region was making sparkling wine well before Dom Pérignon’s time.

Records kept by the Benedictine monks of the Abbaye de Saint Hilaire mention sparkling wine in 1531.

19. It’s rare to see a year written on a champagne label – because the grapes from multiple vintages

In an effort to create a consistent product and to ensure they can create a champagne each year regardless of the quality of that year’s grape harvest, most champagne houses create NV (non-vintage) champagnes. That allows them to use grapes from various vintages to create their cuvées, which allows for a consistent champagne year in, year out.

20. Reims, the capital of the Champagne region has over 250 kilometres (155 miles) of champagne cellars lie beneath Reims, holding around 200 million bottles!

Pommery alone is said to have between 23 – 25 million bottles in 18km of underground cellars!

To read more about champagne (and all other things French and francophone), go to www.matildamarseillaise.com