Read the critique of La Daronne (2020) by French student film critique prize winner Xiao Marshall-Taylor. The competition is organised by the ANU French program in partnership with the Embassy of France.

La Daronne (English: The Godmother, Mama Weed) follows Patience Portefeux (Isabelle Huppert) as she translates wiretaps from Arabic to French for the Paris police narcotics department whilst also masquerading as a drug dealer. That may seem like an absurd proposition, however it is made possible through Huppert’s seamless acting, a sincere screenplay, and an ensemble of strong characters. Whilst The Godmother is based on Hannelore Cayre’s acclaimed novel of the same name, Cayre co-wrote the screenplay along with director Jean-Paul Salomé and his son. The Godmother is whimsical, imaginative, and comedic, all the ingredients needed to make a successful film.

What is refreshing about The Godmother is seeing a woman work both sides of the law to her financial advantage. Viewers may not agree with what Patience is doing, but her wit, gut, and perseverance is undeniable. Throwing caution to the wind, Patience disregards any ethical concerns or boundaries related to her work in order to survive and support her mother and two daughters. She is not the only strong female in the film. Kadidja (Farida Ouchani), the mother of a les go-fasts driver (the method of transporting drugs in ordinary vehicles at high speed) whose words Patience regularly translates for the police, forms a bond with the translator over their drive to protect their children at any cost. We also meet Colette (Jade Nadja Nguyen), Patience’s Chinese landlady who presides over an underworld of her own but seeks to protect her family and property. Exploring the themes of motherhood and survival, the film gives us the rare chance to witness three women from diverse backgrounds, classes, and races come together to challenge the system.

Focusing on Huppert’s character however, we are not only presented with an empowered woman but also a woman in search of her own identity and purpose. The photograph of a younger Patience seated in her father’s boat combined with her self-reflections in a mirror are representative of the protagonist’s internal struggle. This is a struggle between her earliest memories as a child, recollections of her father and the complexity of her present situation.

Patience’s double life is further complicated given the male-dominated field she works in and the cliché of having a romantic relationship with her boss (Hippolyte Girardot). This particular storyline feels forced, almost unnecessary, since Patience demonstrates that she can successfully have a career, raise two daughters, and manage a side hustle. It is due to her expertise and competence that Patience always holds the upper hand in dealings with two younger drug dealers, Scotch (Rachid Guellaz) and Chocapic (Mourad Boudaoud) – creating a satisfying dynamic for audiences. From her bright red fingernails finger walking to demonstrate how they should be moving like ants, to purposeful, calculated movements in the street wearing a hijab and oversized sunglasses – Huppert’s acting is reason enough to watch this film.

It is interesting to note that around the time of The Godmother’s release in 2020, France underwent various reforms concerning the possession, usage, and sale of cannabis. The Godmother questions the war on drugs, who its victims are and why it is being fought. The film subsequently hints that a disengagement from authorities can occur after the prohibition of drugs. As Colette explains to Patience in the aftermath of a shooting, why call the police when her community can deal with the fallout? Salomé further highlights a modern Paris by blending Muslim, Chinese and French origins and culture. Whilst some may question the way in which a white woman dresses and adopts a headscarf-wearing drug-lord persona, the film serves as a basis for larger discussions surrounding the roots of drug sale and usage, and the power structures that exist between minority and majority groups.

To really enjoy The Godmother, it’s necessary to consider what’s going on beneath the surface. From thrilling, intense chase scenes to comedic moments to showcasing courageous women and addressing contemporary political and social issues, this film has something for everyone. It is difficult not to smile at Patience’s one-sided conversations with her dog or not to appreciate Huppert’s energetic performance. The Godmother ultimately reminds us that we cannot change who we are; we must accept it, and for that the film is compelling. 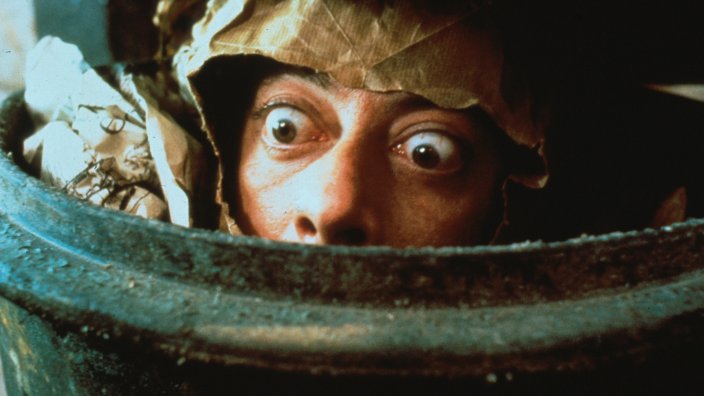 Read the critique of Delicatessen (1991) by French student film critique prize winner Olivia De Santis. The competition is organised by the ANU French program in partnership with the Embassy of France. 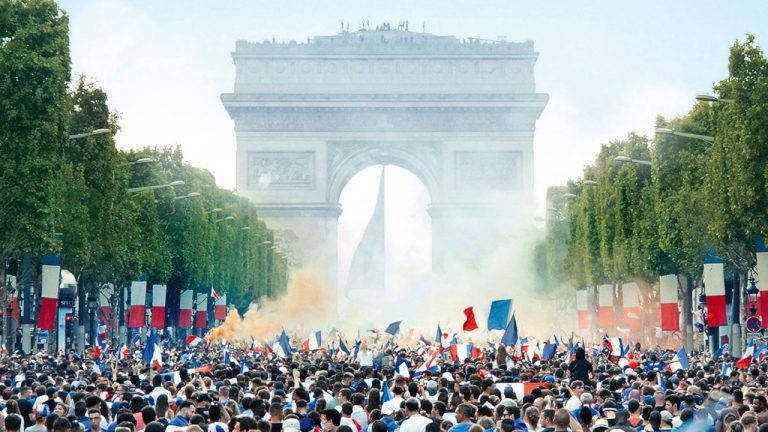 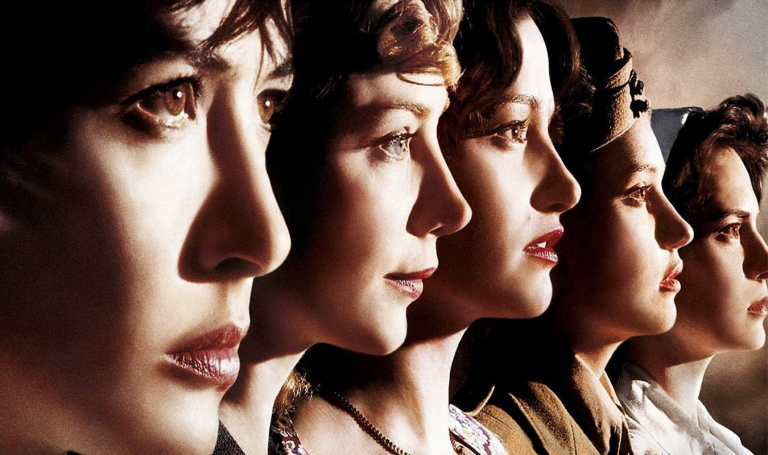