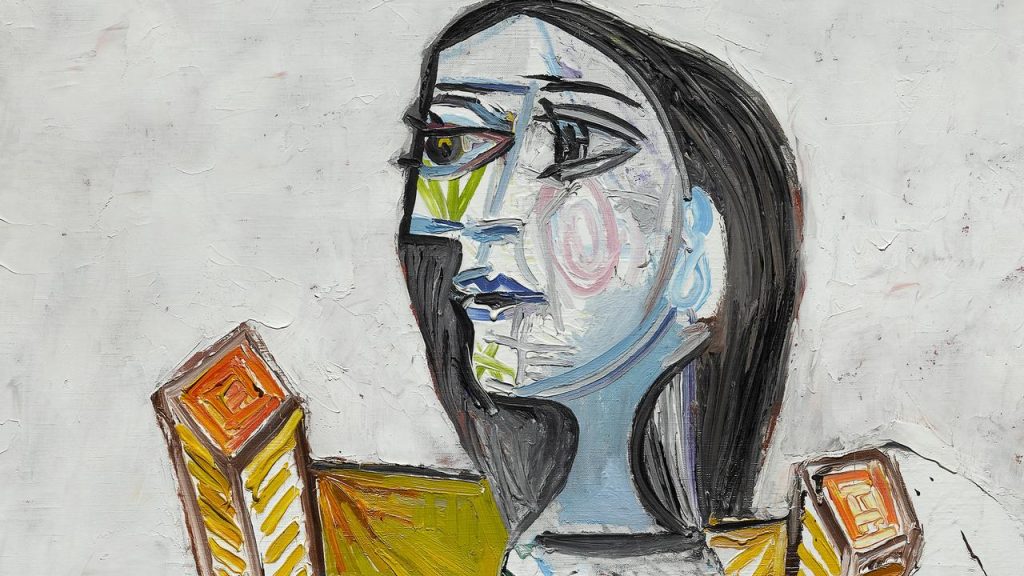 Discover the artworks of Picasso and that of his peers including Salvador Dali and Georges Braque at The Picasso Century Exhibition. 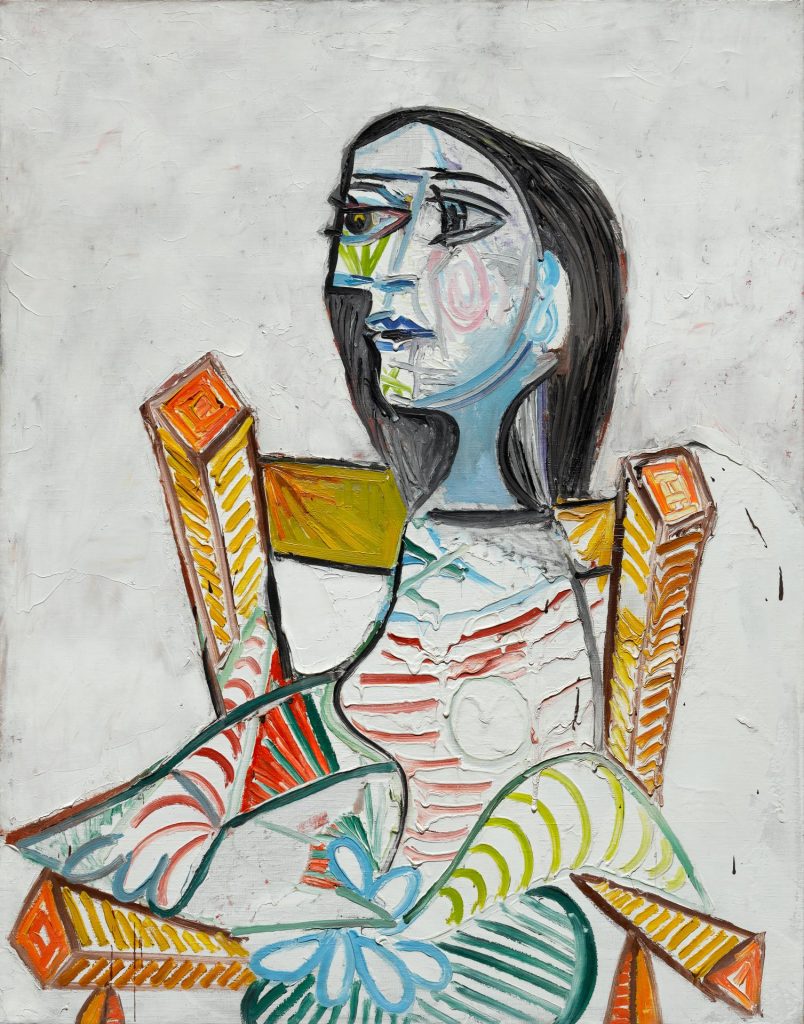 This winter, discover the artworks of Picasso and that of his peers including Salvador Dali and Georges Braque. The exhibition holds great significance as one of the most ambitious projects of Australia’s oldest and most visited art museums, the National Gallery of Melbourne (NGV). A project of Franco-Australian collaboration bringing together Le Centre Pompidou, Le Musée National Picasso, and the NGV, the exhibition celebrates the career, context, and network of Picasso.

Watch the official NGV video in which the exhibition is presented by key actors Didier Ottinger, deputy director of the Centre Pompidou,
Dr. Miranda Wallace, senior curator of international exhibition projects at the NGV, Cécile Debray, president of the Musée National Picasso, and Tony Ellwood AM, director of the NGV.

Picasso is regarded as one of the most influential artists and best-known figures of 20th-century art and his long and fruitful career as an artist spans almost 80 years. Picasso left his mark on the art world, notably by co-inventing the Cubism movement. One of his most famous cubist pieces is Les Demoiselles d’Avignon. 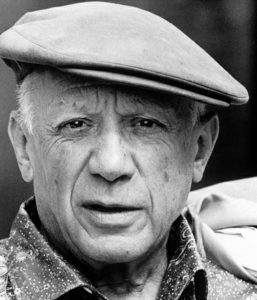 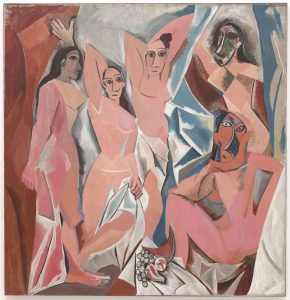 Although Picasso was Spanish by birth, it is said that he was “French at art” (The Guardian). Moving to Paris in 1904, Picasso spent most of his adult life in France. He learnt about art history by visiting the Louvre and was influenced by fellow artists Henri de Toulouse-Lautrec, Edgar Degas, and most of all, Paul Cézanne. He encountered the Surrealist movement in Paris, and was inspired by the people, landscapes, and culture.

Book tickets to the exhibition 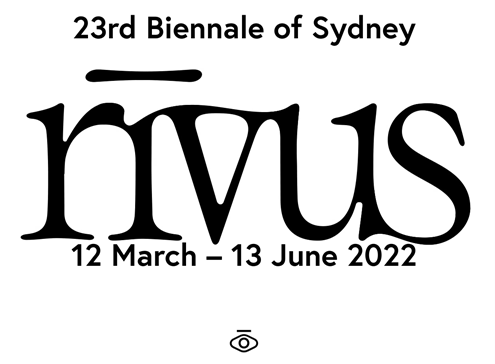 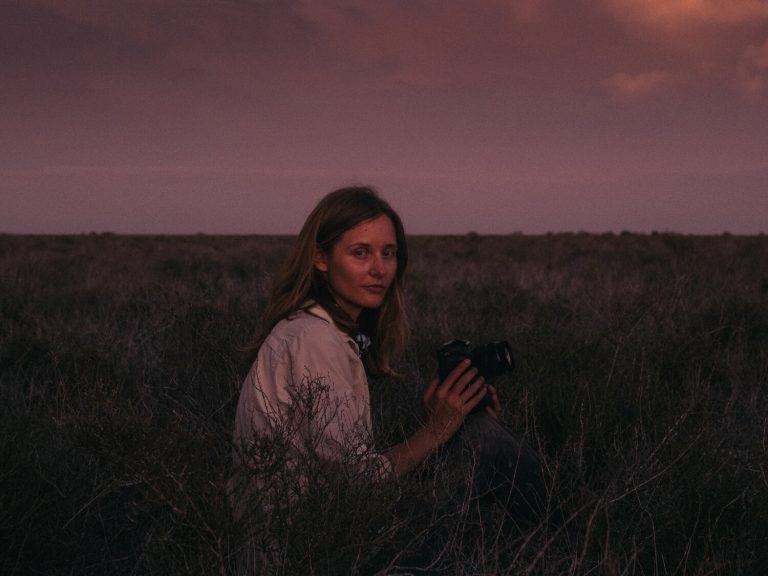 Michaela Skovranova is an Australian-based film and photography artist that is currently displaying her work on Antarctica in Hobart.