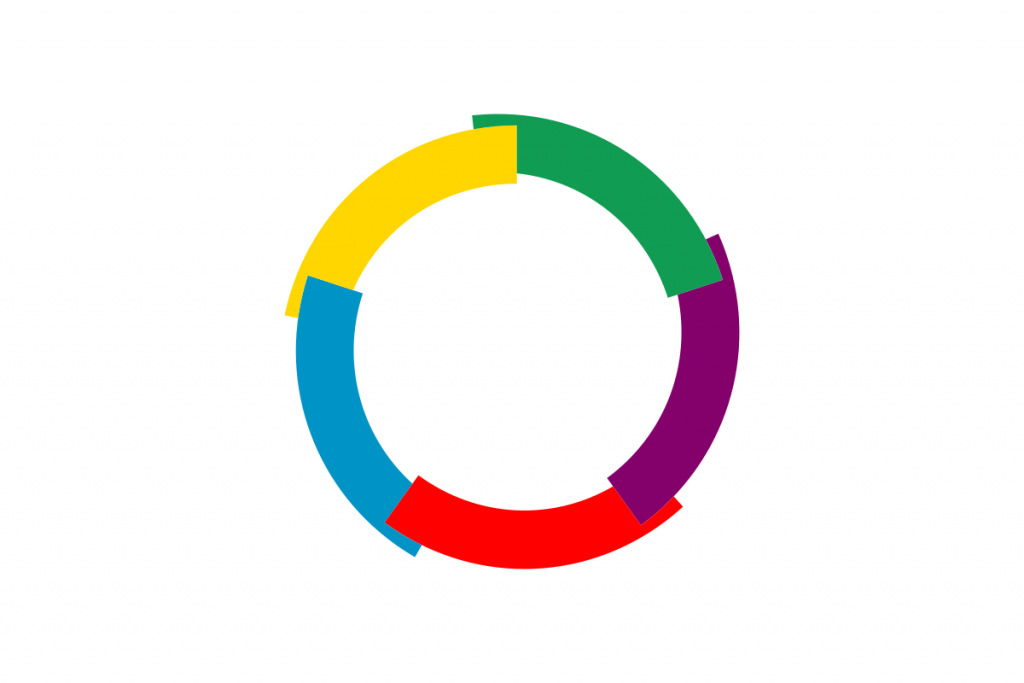 Francophonie in Australia: Statistics from the 2021 Census

Discover the statistics of francophonie in Australia through the 2021 Census with Matilda Marseillaise!

Francophonie in Australia:
Statistics from the 2021 census

Statistics from the 2021 Census are being released progressively over the next year. In the latest tranche of 2021 census stats, we are able to see a snapshot of the Francophonie in Australia. We’ve condensed them into charts below.

The majority of those who speak French at home in Australia are found in NSW but French is spoken at home across all Australian States and Territories. 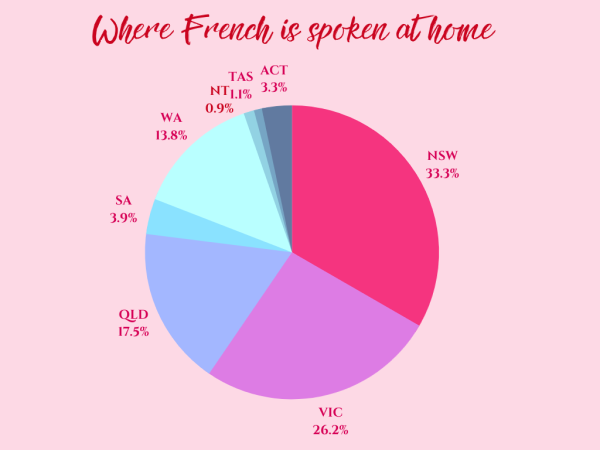 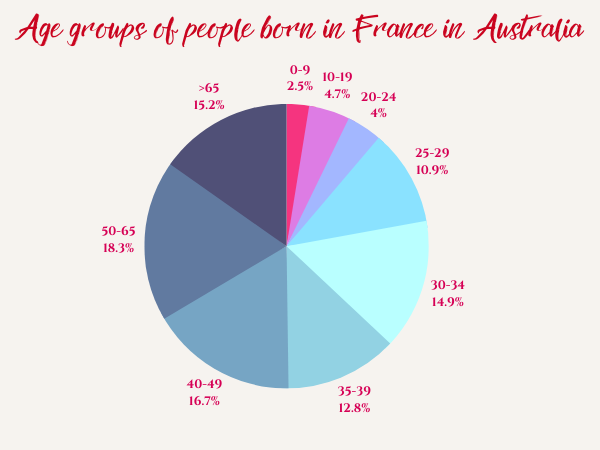 The majority of people born in Belgium (includes both Wallonia and Flanders) who were living in Australia at the 2021 Census date are over 65. The other age ranges are significantly lower. 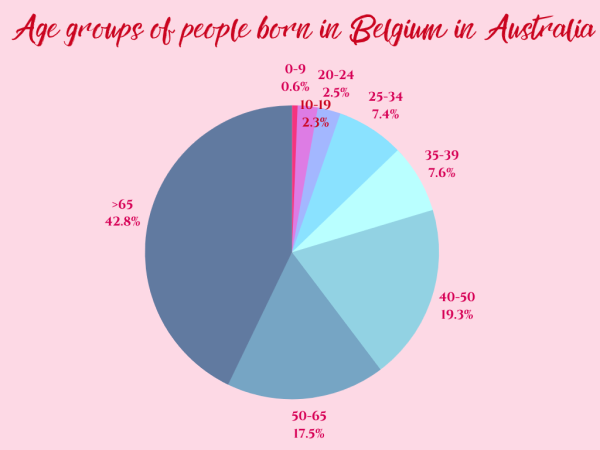 New Caledonia, not surprisingly given its geographical proximity, is the main place of birth for people born in French Overseas Territories in Australia. 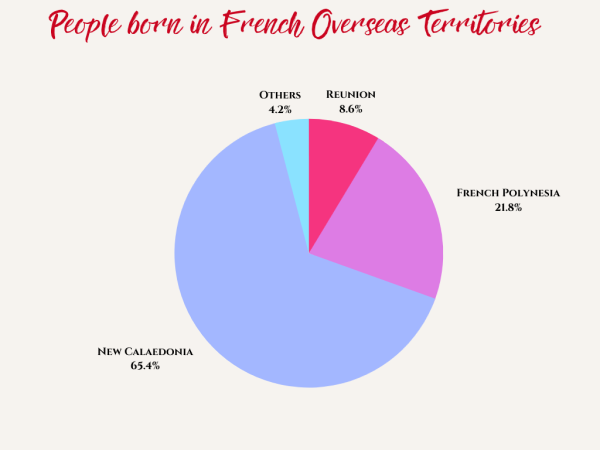 The majority of people in Australia who were born in New Caledonia are in the over 65 age group. 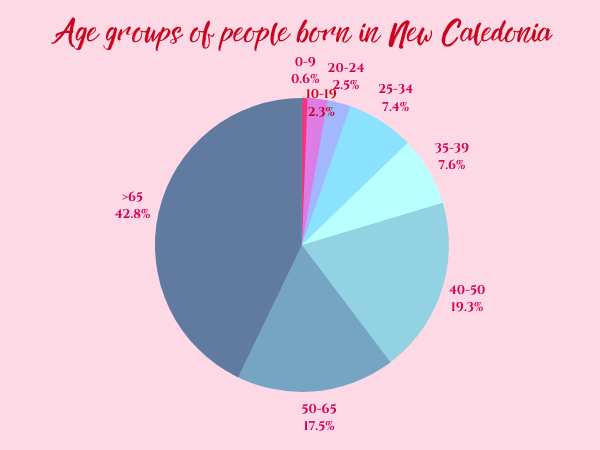 France makes it into the top 10 EU countries of birth of people in Australia at the 2021 Census just ahead of Malta. 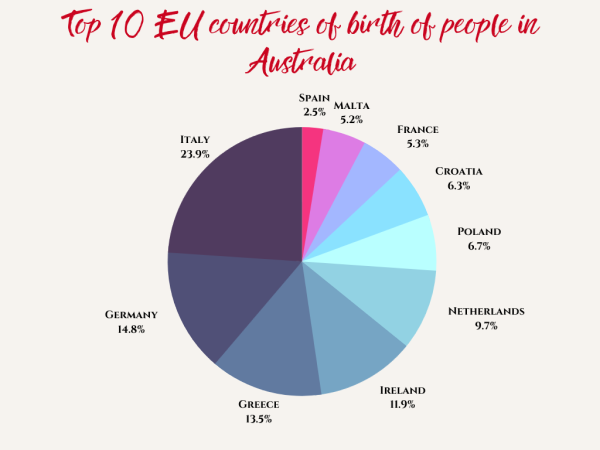 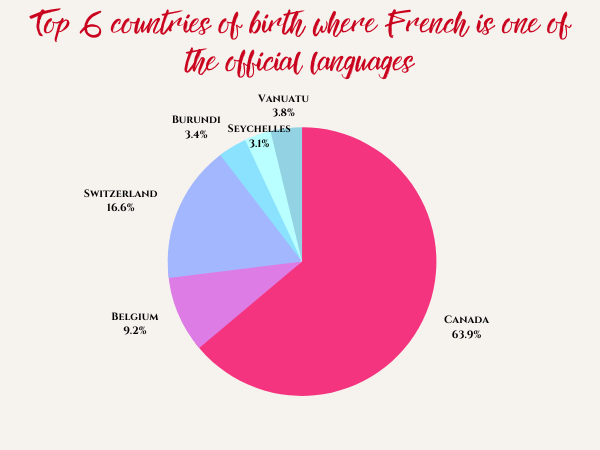 What else would you like to know about the Australian Census 2021? 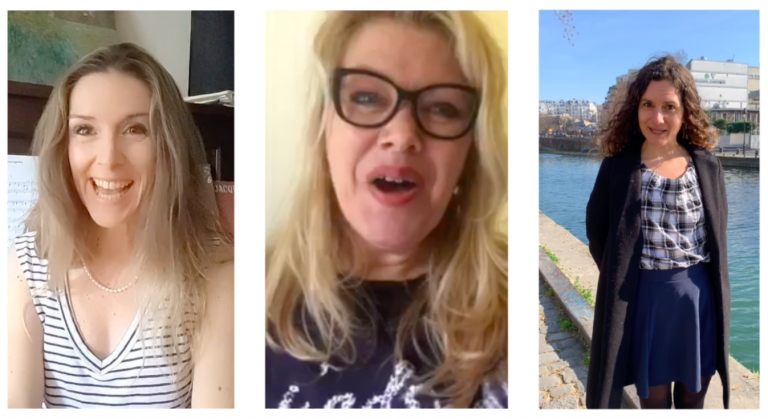 3 of our contributors shared their French connexion for International Francophonie day 2022! 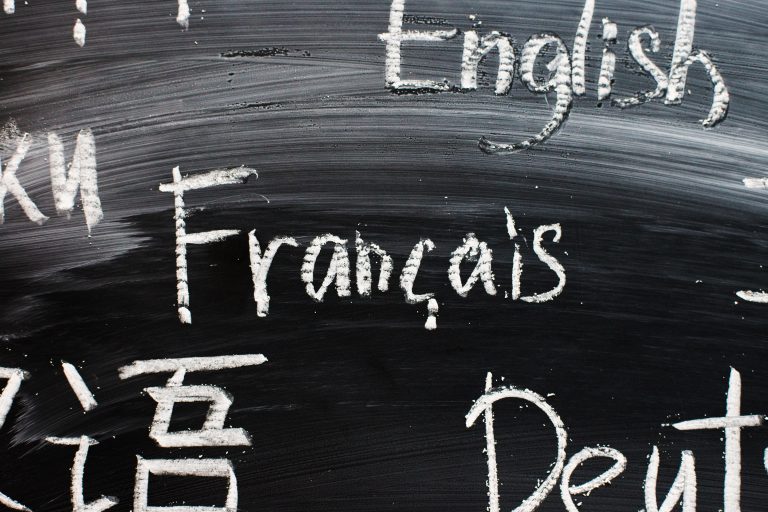 Gemma King is a Senior Lecturer in French Studies at the Australian National University, specializing in contemporary cinema, museum and cultural studies. 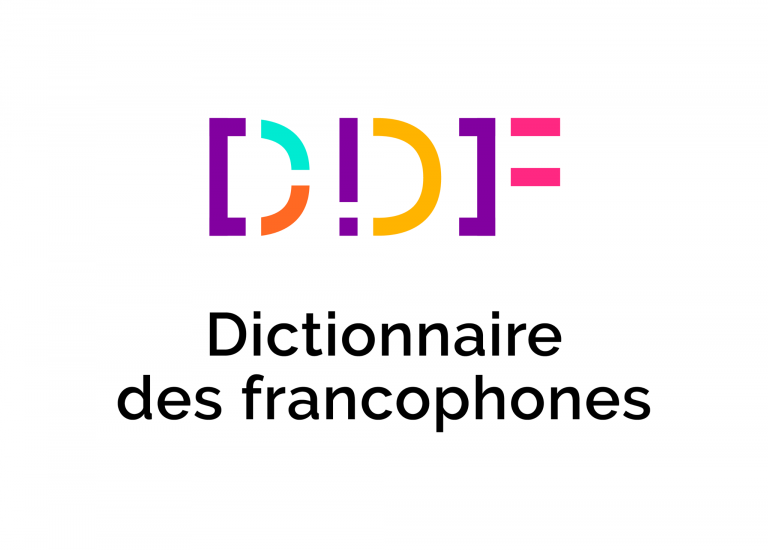 A digital dictionary, collaborative, and scalable to illustrate and bring to life the richness of the French language in the world, a free application.