AFRAN’s objective is to provide a framework, and platform, enabling cooperation, innovation and transformative thinking beyond the capacity of talented individuals. Within just a few years, the organisation has gained support from over 800 researchers and dozens of universities across Australia and France and achieved prominence.

In 2016, Professor Frédéric Hollande from the University of Melbourne organised a workshop bringing together researchers from the Victorian Comprehensive Cancer Centre in Melbourne and the Lyon and Marseille Cancer Research Centres. This workshop focused on the study of the heterogeneity of cancer tumours to establish targeted treatments that circumvent tumour resistance. He obtained the support of AFRAN for the organisation of the workshop. Stemming from collaboration developed during the symposium, Frédéric established and became the joint director of the International Associated Laboratory with the Lyon Cancer Research Centre, giving recognition and impetus to this collaboration. Frédéric has been a member of AFRAN’s executive board for a few years and is now working on the renewal of his Associated Laboratory.

In June 2017, François Aguey-Zinsou, then Associate Professor at the University of New South Wales, successfully applied to the call for initiatives launched by AFRAN to obtain financial support for his French-Australian workshop. The workshop was organised in conjunction with an international conference on Future Energies. Today, François is a Professor at the University of Sydney, and co-director of the International Research Network FACES, a Franco-Australian collaboration network on energy conversion and storage created in 2020, bringing together 8 laboratories in France and 5 universities in Australia. He is also the vice-president of AFRAN and the co-leader of its Energy community.

In May 2018, an International Research Project led by two members of AFRAN was launched in the presence of the President of the French Republic, Mr. Emmanuel Macron, during his visit to Australia. This collaboration joins researchers from the Montpellier, Deakin, Tasmania, and CNRS universities, around the study of the occurrence of communicable cancers, with a focus on the Tasmanian devil. Today, this successful collaboration aims to expand and include laboratories from Lyon and La Rochelle.

AFRAN, a key actor in guiding bilateral cooperation policy in science and innovation

In February 2019, AFRAN members actively participated in Franco-Australian discussions as part of 6 thematic workshops providing the framework for the intergovernmental dialogue on science and innovation cooperation. The objective of this dialogue was to facilitate the emergence of structured partnerships in areas identified as strategic for the future of the bilateral cooperation. In addition to a joint roadmap adopted by the Australian and French Ministers following this event, more than twenty agreements have been signed by the universities and research organisations of both countries.

In July 2020, AFRAN provided a submission to a call for contributions from the Australian Senate Foreign Affairs and Trade committee regarding an inquiry into opportunities to strengthen Australia’s relations with the Republic of France. The AFRAN team highlighted the convergence of aspirations and challenges faced by Australia and France and provided several recommendations to address them, including the strengthening of research and industry collaborations in selected key areas, increasing support for bilateral cooperation mechanisms in the fields of higher education, and research and innovation, particularly in relation to industry. These recommendations are amply reflected in the Senate inquiry report.

Finally, in recent years, AFRAN, which was active mainly in Australia, started to expand by forming a hub in the Pacific region, launched at the hybrid AFRAN forum hosted in Noumea in 2020 and another in France, launched at the 2021 online AFRAN forum. It is also currently working on the building of a new hub covering the Indian Ocean region. Several new scientific communities are also emerging, such as a community on bushfires and natural hazards, one on health and medical sciences, and the Alumni community that provides opportunities for those who have spent time on exchange in French and Australian universities to connect and engage through AFRAN.

The existence of this network, based on the broadening of minds and mutual aid, helps to structure and organise great initiatives, including events not directly created by AFRAN. One example is the seminar “Lessons learnt from COVID: Guiding pandemic preparedness and response” which featured two Nobel Laureates.

Learn more and enrol freely to AFRAN! Subscribe to the AFRAN newsletter, and learn more!

AFRAN is an incorporated association that aims to actively promote the development of cooperation between France and Australia in the areas of research and innovation. Today, AFRAN has more than 800 members. It organises an annual call for projects to support bilateral initiatives, and a yearly forum bringing together its members and actors relevant to a chose theme. The Association aims to provide Australian and French researchers, R&D managers, industry players, innovators and policy makers with frameworks and tools to facilitate collaboration, cooperation, innovation and transformative thinking that will link and benefit France and Australia.

The association has a specific interest in developing social, scientific, and economic exchanges in the Pacific region, where Australia and France share common interests. This enables the development of activities on every geographic scale between Australia and regional French outposts or with entities located in mainland France. AFRAN thematic communities cover all fields of science and represent an extensive network of experts in a broad range of key areas. AFRAN is a crucial supporter and enabler of interdisciplinary and intercultural programs to shape future growth and developments. Exchanges in the arts, cultural and educational sectors are a critical ingredient to the establishment of understanding between our countries.

Interested in Australian-French research and innovation collaboration? Join us! 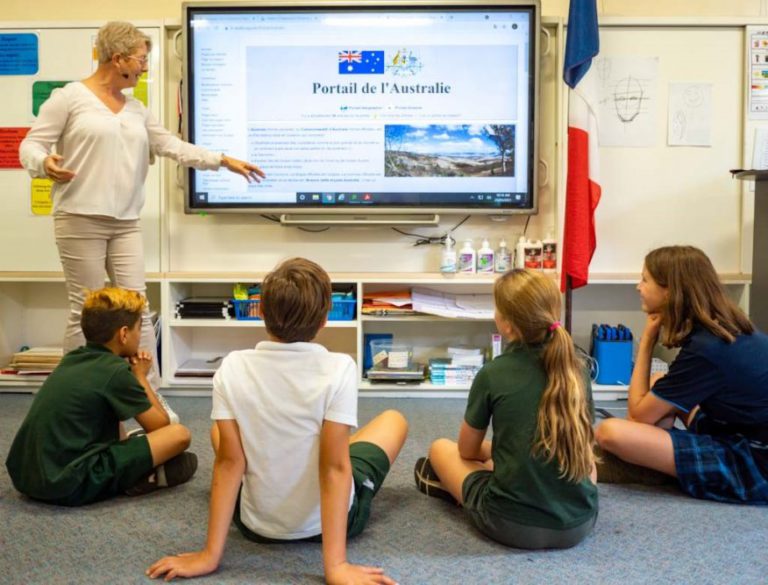 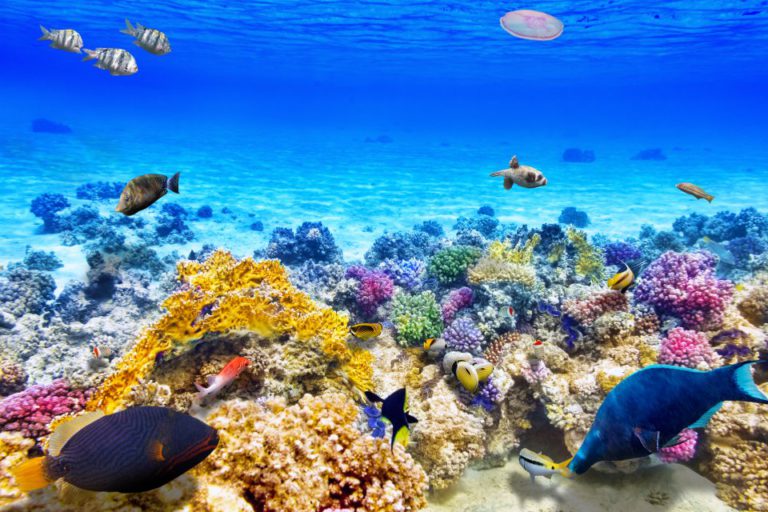 Celebrating our oceans: From Australia to the Pacific to Antarctica

To celebrate World Oceans’ Day, join us to learn and discuss the challenges to the health of our oceans and marine resources and what can be done to protect them. 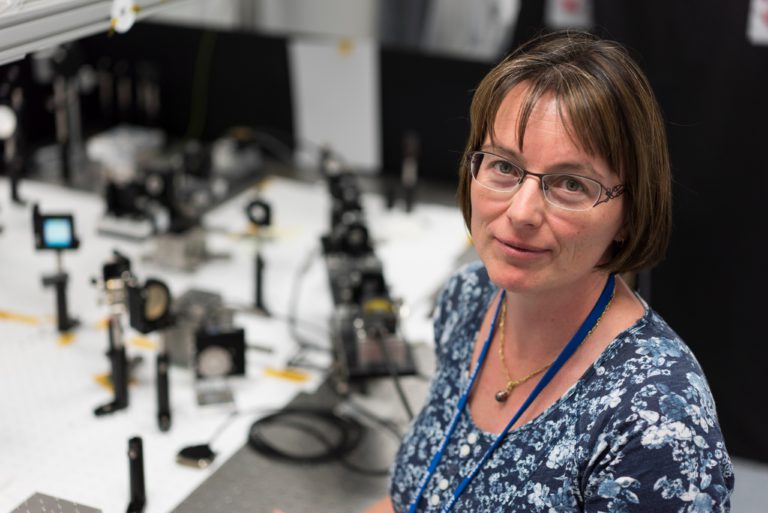 Creating artificial stars to improve our images of Space