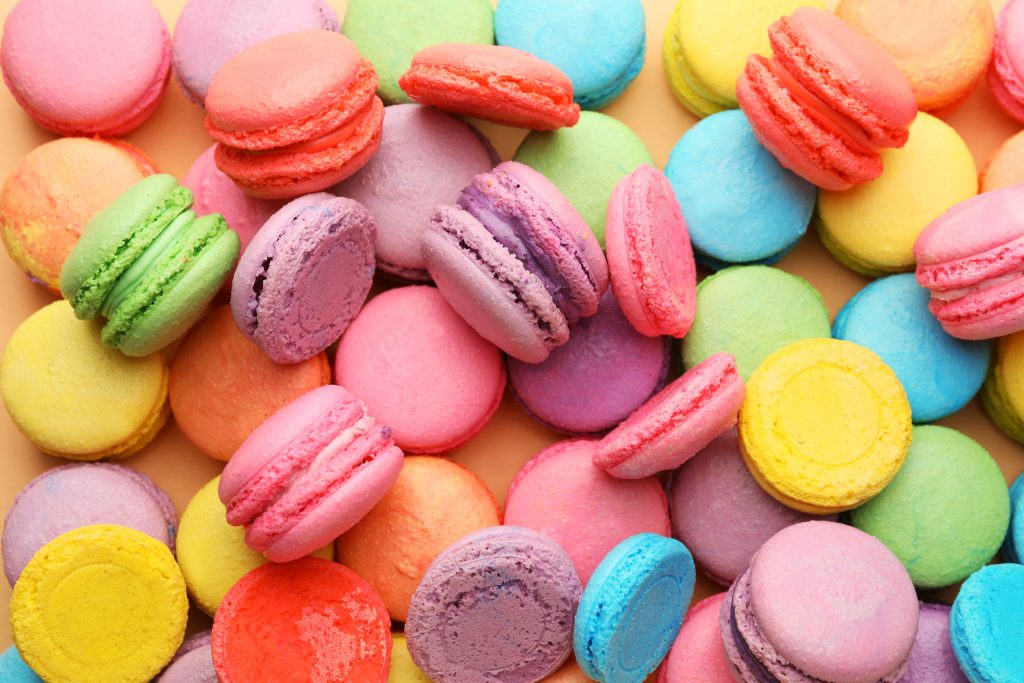 Did you know that macarons have their origins in Italy, not France?

Macaron Day is on 20th March each year. If you want to share your macarons on social media, use the #MacaronDay

What is a macaron?

The macaron as we know it today is a sweet meringue-based confection of two identical pieces made with egg white, icing sugar, granulated sugar, almond meal, and food colouring. You may have seen them in all the colours of the rainbow as pâtissiers bake macarons of many different flavours.

We usually think of France when we think of Macarons. However, macarons have been produced in the Venetian monasteries since the 8th century A.D.!

Macarons only became a part of French culture when, during the Renaissance, French queen Catherine de’ Medici’s Italian pastry chefs made them for her when they travelled with her to France in 1533 when she married Henry II of France.

It wasn’t until 1792 when two Carmelite nuns in Nancy baked and sold macarons to pay for their housing that macarons were popularised. They became known as the Sœurs Macaron (Macaron Sisters).

But while Macarons may have existed in Italy since 8th century A.D., macarons as we know them today didn’t come about until the 1930s. Previously they were sold as singular discs without the addition of jams, liqueurs, and spices.

Just who created the macaron that we know today is disputed. Pierre Desfontaines, of famous pâtisserie Ladurée, is often credited with the creation of the macaron in the early part of the 20th century. However, Claude Gerbet, another pâtissier, also claims to have invented the macaron.

How macarons are made?

Just as Italy has been making its own version of macarons for many centuries, they have their own method of making them which is different to the French method.

French macarons see egg whites whisked until stiff-peaked meringue forms. Sifted, ground almonds and powdered sugar are folded in slowly until the desired consistency is reached. This process of removing air and folding is called macaronage.

In contrast, the Italian method sees egg whites whisked with a hot sugar syrup to form a meringue. Sifted almonds and icing sugar are mixed with raw egg whites to form a paste. The meringue and almond paste are mixed together to create the macaron mixture. The Italian method is considered more structurally sound but it is also sweeter and also requires a thermometer for the sugar syrup. 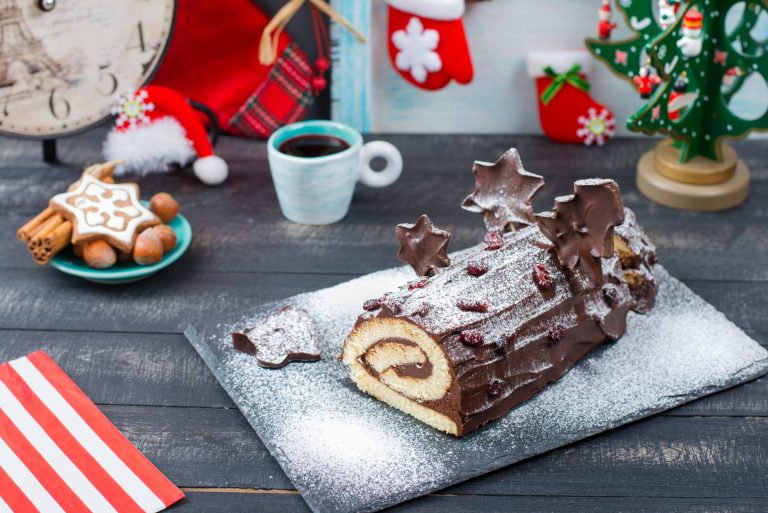