After spending a year in Paris in 2012, he rose to prominence in 2013 in Australia as one of the most popular contestants on MasterChef Australia. In 2016, he moved to France and now has his own food podcast dedicated to French food with an Australian twist, a French food cooking channel on YouTube, and food tours in France. 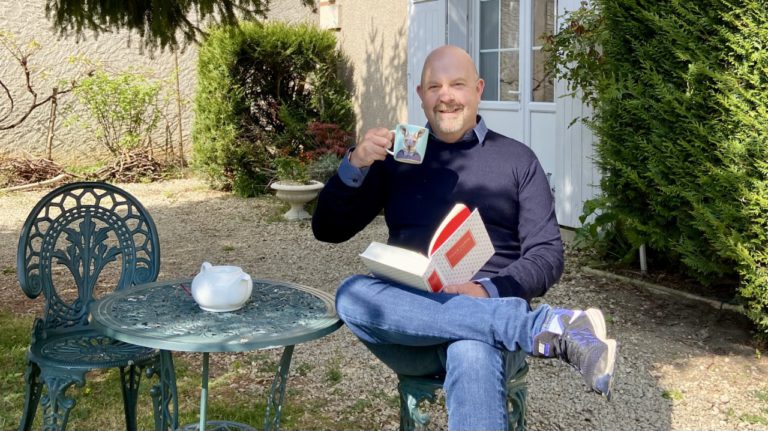 Articles by Andrew Prior 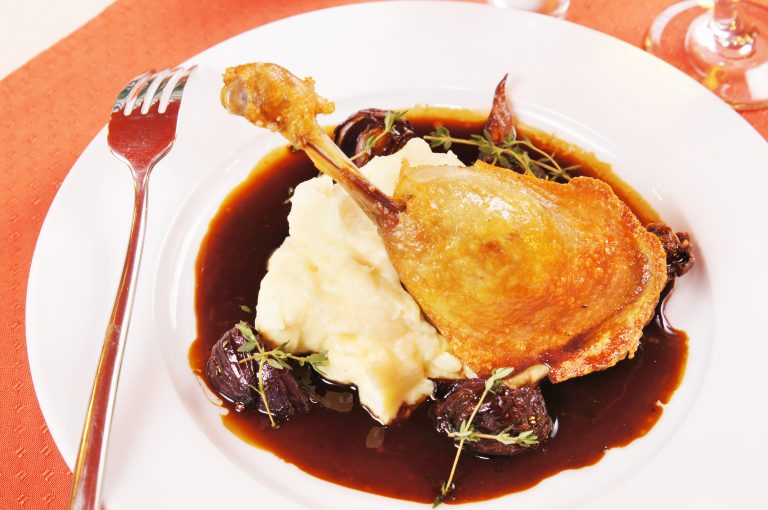 Discover Confit de Canard as prepared by Masterchef Andrew Prior... 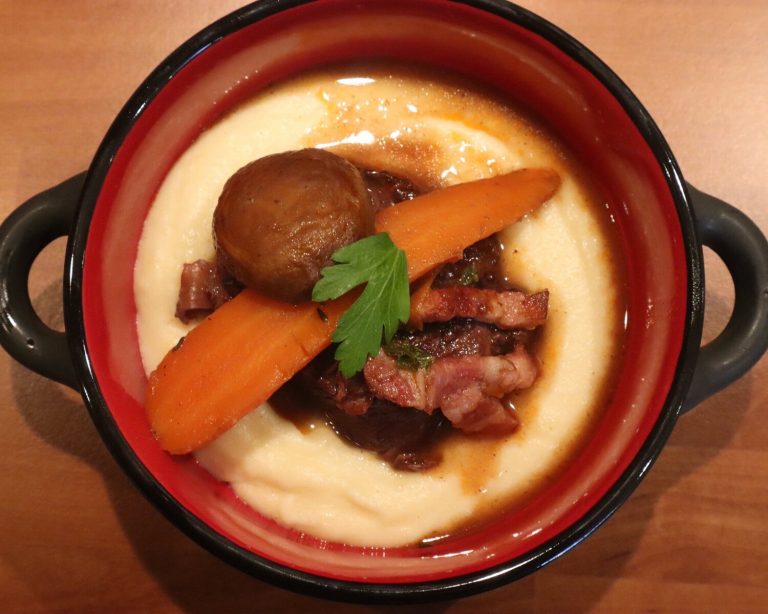 "Bœuf Bourguignon is one of my favorite dishes to make for a dinner party. Easy to make and prepare ahead. In fact, the longer you leave it to marinate once cooked..." 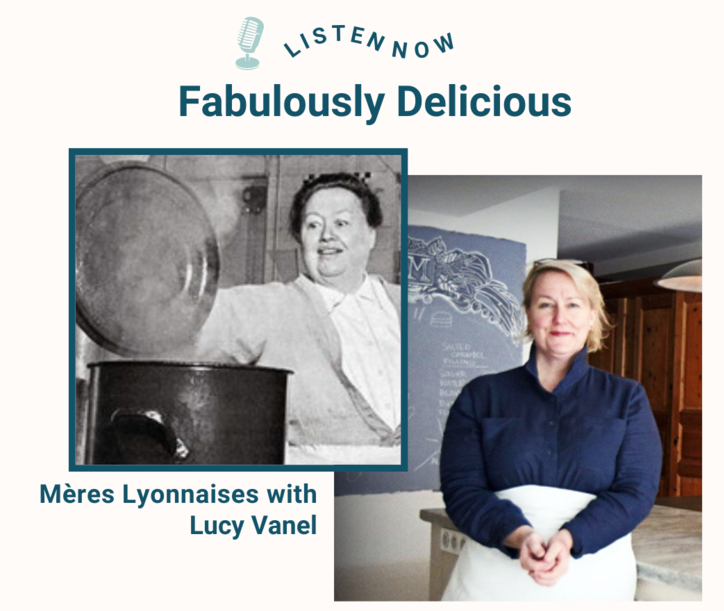 Fabulously Delicious celebrated International Women's Day by talking with Lucy Vanel about Les Mères Lyonnaises. These women are throughout history and even today a really important part of France, French culture, and most importantly, French cuisine. 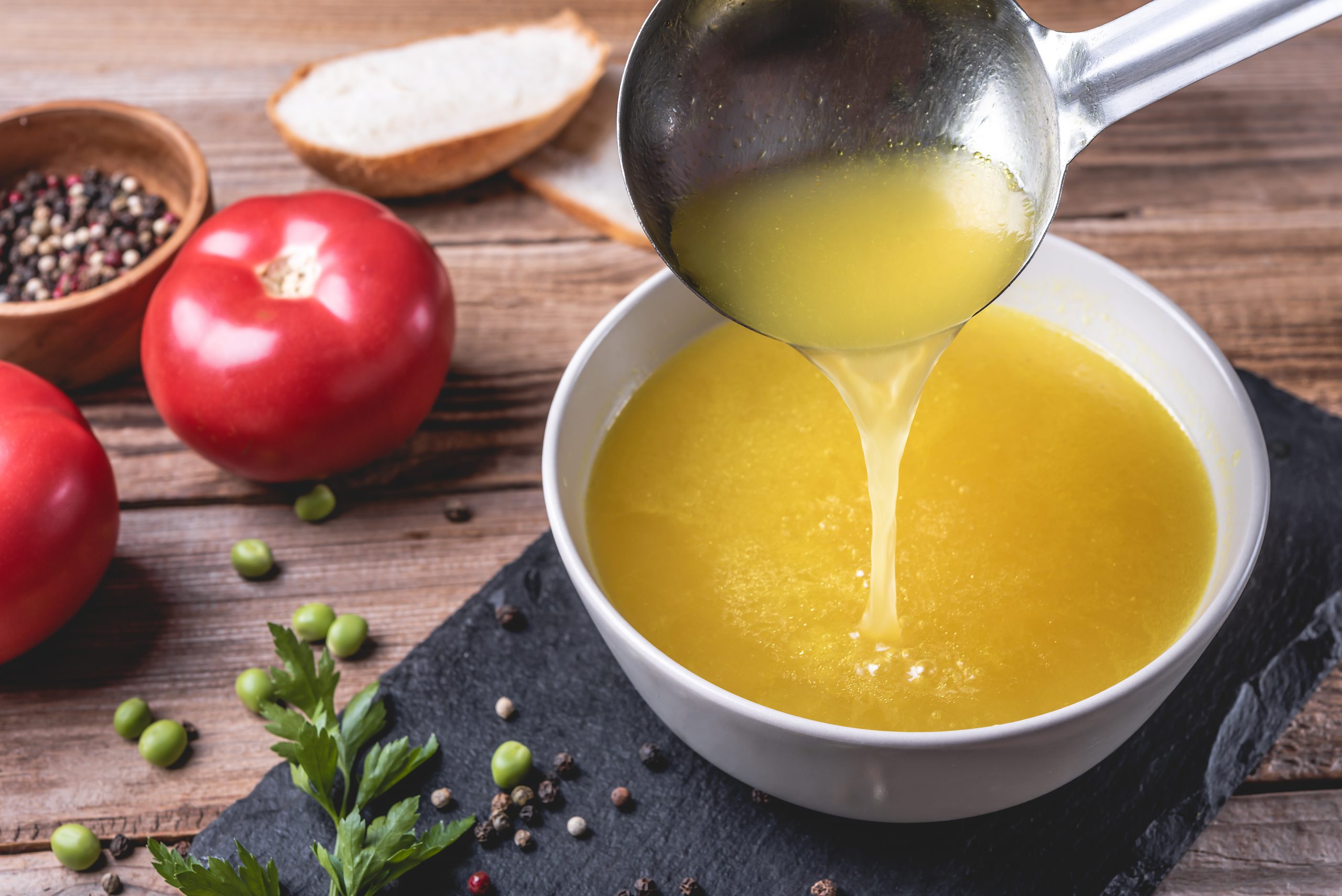 Bouillon's said to be the MacDonalds some would say of their time, feeding the masses, quickly, cheaply and in locations all around Paris. But they are more than that. 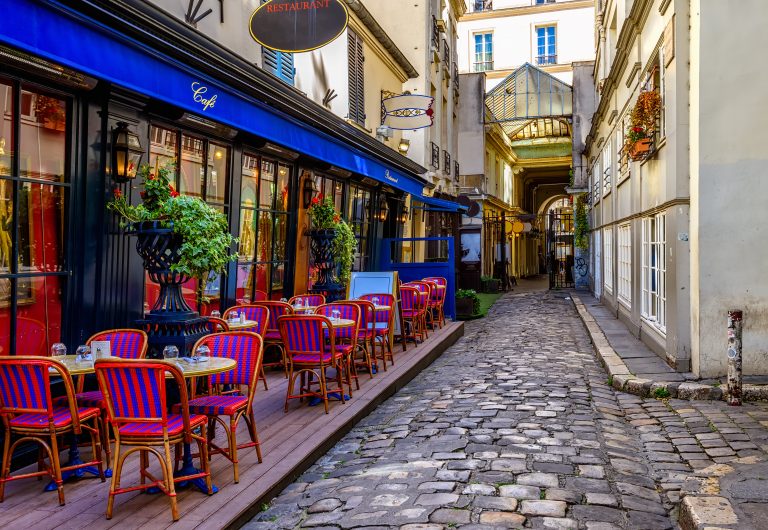 Coffee in France and especially Paris can often have a bad reputation. But it's the Aussie cafe's that have taken Paris and now France by storm and helped to raise the reputation of coffee in France to a new level. Chris Fone owner of The Stray Bean coffee shop in Versaille the palace city of France. 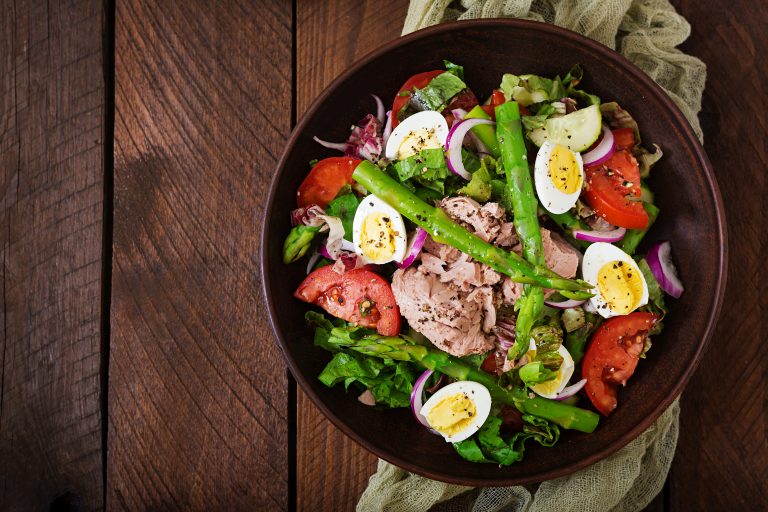 Today we chat with Pascal Billaud a fabulous tour guide in Nice and Paris here in France. Being an expert in Nice and the food and history there so to speak makes Pascal a wonderful guest to talk about all things Salade Niçoise with.