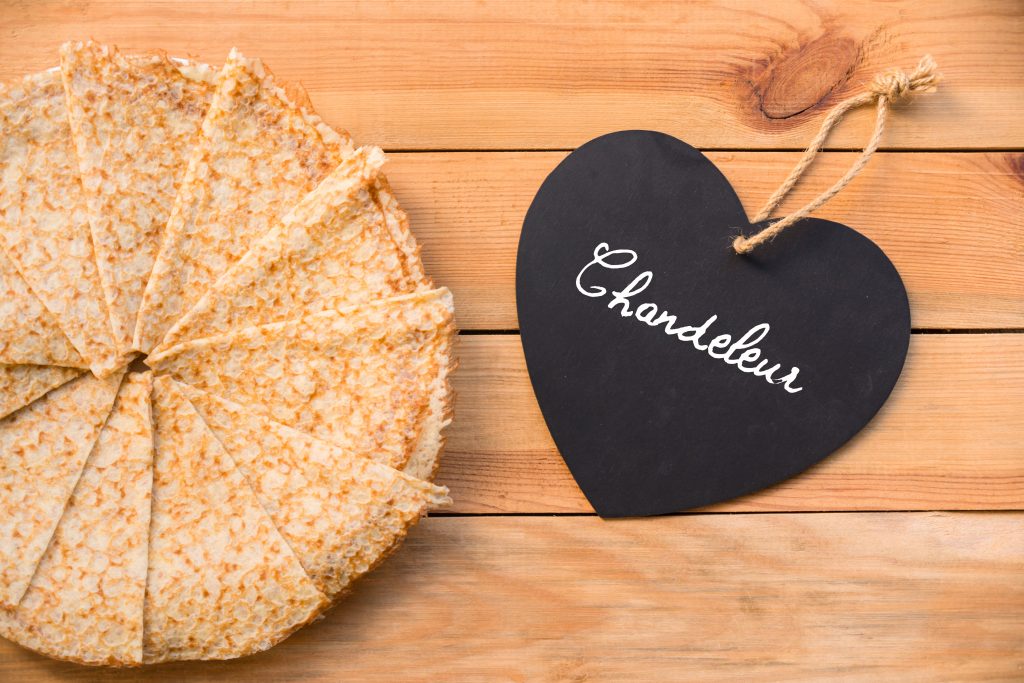 On Tuesday 2 February of each year, the French celebrate La Chandeleur with crêpes. Find out about the tradition and the superstitions below.

BUT WHAT IS LA CHANDELEUR?

La Chandeleur is always celebrated on 2 February, 40 days after Christmas. The name comes from the latin festa candelarum, which means fête des chandelles”. For Christians and Catholics, it represents the day on which Baby Jesus was presented at the temple. However, La Chandeleur has its origins in celebrating the harvest and marking the midway point of Winter.

The day is also called Candlemas, which seems to be related to the candles that are lit during the religious services.

Crêpes were seen to represent the sun and the circle of life due to their circular shape.

In France, the custom of eating crepes dates back to the Middle Ages. It’s linked to Carnaval and to the feasts at the end of the period of Lent.

You may be familiar with Americans celebrating Groundhog Day (popularised by the film of the same name), which they do on the same day as the French celebrate La Chandeleur. Just as the Americans believe Groundhog Day is a way to determine whether winter is over or will last far longer. For the French, rain on La Chandeleur will mean 40 more days of showers while a clear and sunny day means winter is almost over.

This explains the tradition of eating crêpes (or beignets in the south of France) at this time. For centuries, farmers thought that if they did not make pancakes on Candlemas Day, their wheat would spoil. Pancakes were made with wheat from the previous harvest, which was used in quantity because the next harvest was not far away!

A common saying was:

If you don’t want to have black wheat

While in Australia and elsewhere, pancakes may be thought as something you would eat for breakfast, the French will eat crêpes for dinner on La Chandeleur.

In some parts of France, it’s believed that you will be prosperous and happy until the following Chandeleur if you are able to flip the crepes (without dropping them) with your left hand while holding a coin in the right.

For good luck in the rest of the year, some believe that you shouldn’t eat the first crêpe but should instead hide it in a drawer or another hiding place. In the Ile de France and the Vendée regions, the first crêpe was then wrapped around the gold coin and carried in procession by the whole family to the bedroom where it was placed on top of the wardrobe until the following year. The remains of last year’s crepe were then collected and the coin it contained was given to the first poor person who passed by.

If you’re looking for an excuse to eat crepes with great abandon, La Chandeleur is it! 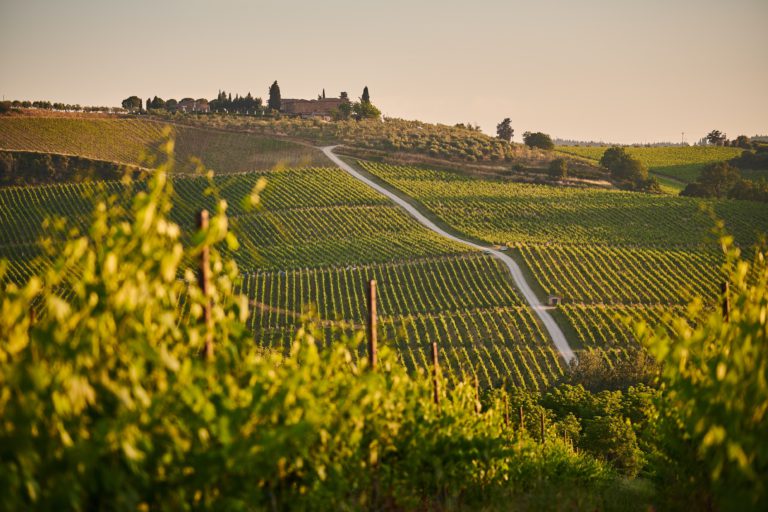 I loved chatting to Laura Morelli as she had numerous fabulous stories to tell, both French and otherwise! Laura is an Art Historian with a PhD from Yale. She is...